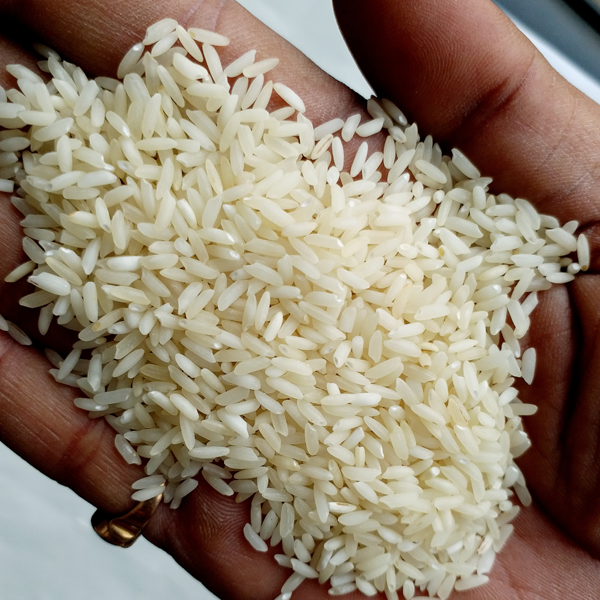 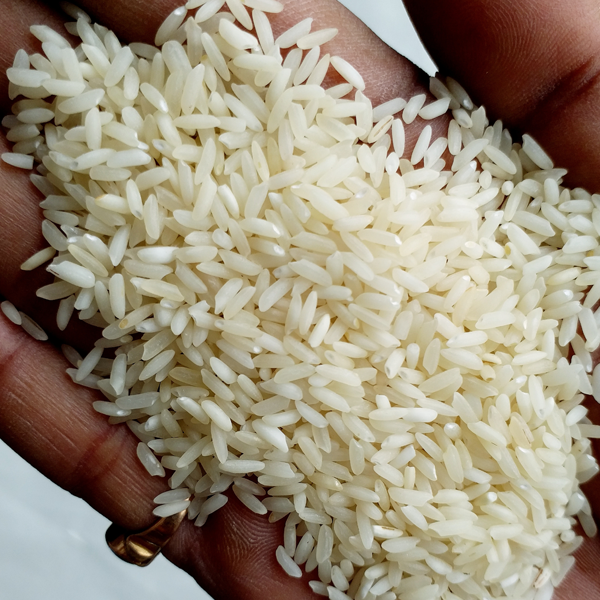 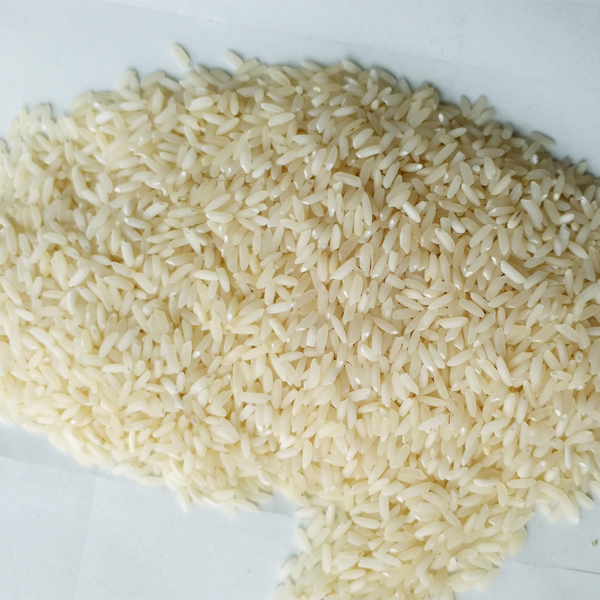 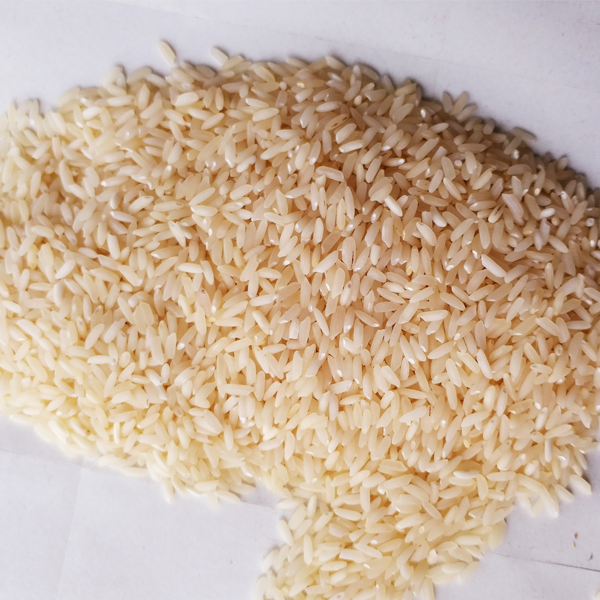 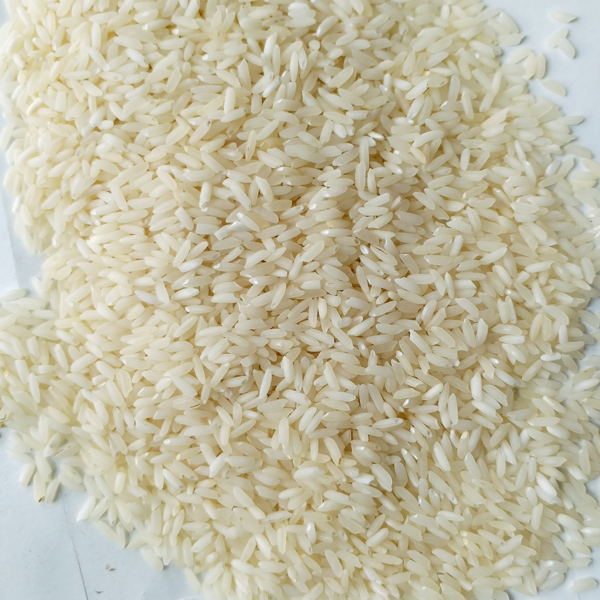 Katarni Steam Rice (also, Sona Masoori, Samba Masuri, BPT 5204 and many others) is a medium-grain rice ,Average Length 5.2 mm and grown largely in the Indian States of Bihar, Jharkhand & Some Parts of Uttar Pradesh. In the State of Andhra Pradesh, in native Telugu language, this variety rice is called as Bangaru Theegalu (meaning ‘Golden Ivy’). Katarni Steam Rice rice is lightweight, aromatic and form one of the staple diet for varied natives. This premium quality rice is consumed locally and exported to Middle Eastern European and South Asian countries and has a fan following for its taste and aroma that lasts its lifetime.